In 1994, Henri and Christina Tezenas du Montcel decided to create a place inspired by a USA summer camps for sick children founded in 1988 by the actor Paul Newman.

With the support of the foundation « Maison des Ailes – S.Deutsch de la Meurthe », L’ENVOL opened its first camps in the Château de Boulains, Echouboulains. The castle officially became a community health center as the national French healthcare agreed to cover most costs.

Between 1997 and 2011, L’ENVOL welcomed around 600 children per year on the site of the Château de Boulains. 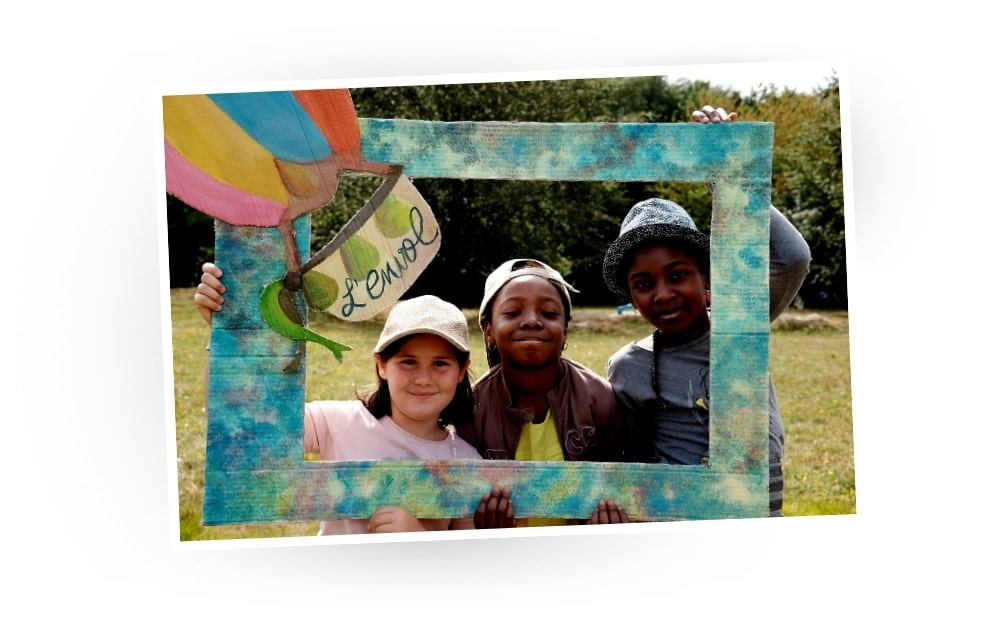 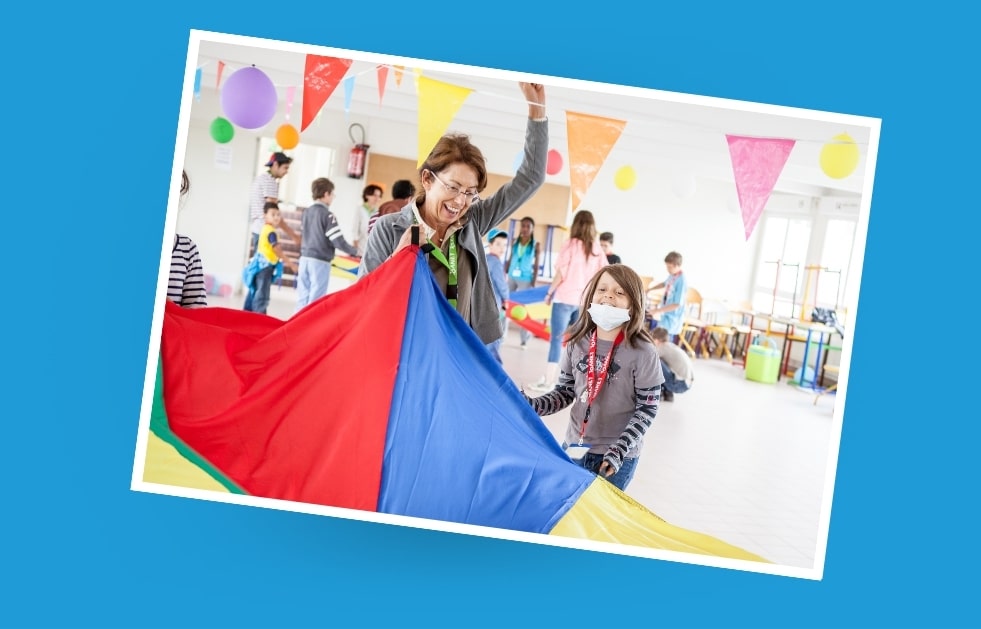 In 2011, the association left the Château de Boulains and decided to develop its business model which was based on the following ideas from 2013:

Faithful to its mission, the association has succeeded a continual transformation while still preserving its values, the quality of its camps and the fact that they are completely free of charge for families. It remains an association with nearly 20 years’ experience in the field of psychological and social support for seriously ill children and a reference in this field in France.

In 2017, L’ENVOL celebrated its 20th anniversary

The celebrations organized in 2017 aimed to bring together the community of friends and partners, from France and around the world, who have accompanied L’ENVOL during its first 20 years, and to thank them for their commitment.

Among the festivities scheduled throughout the year, L’ENVOL brought together 400 children, families, volunteers, former employees and partners on September 30th for a magical day at Disneyland Paris! 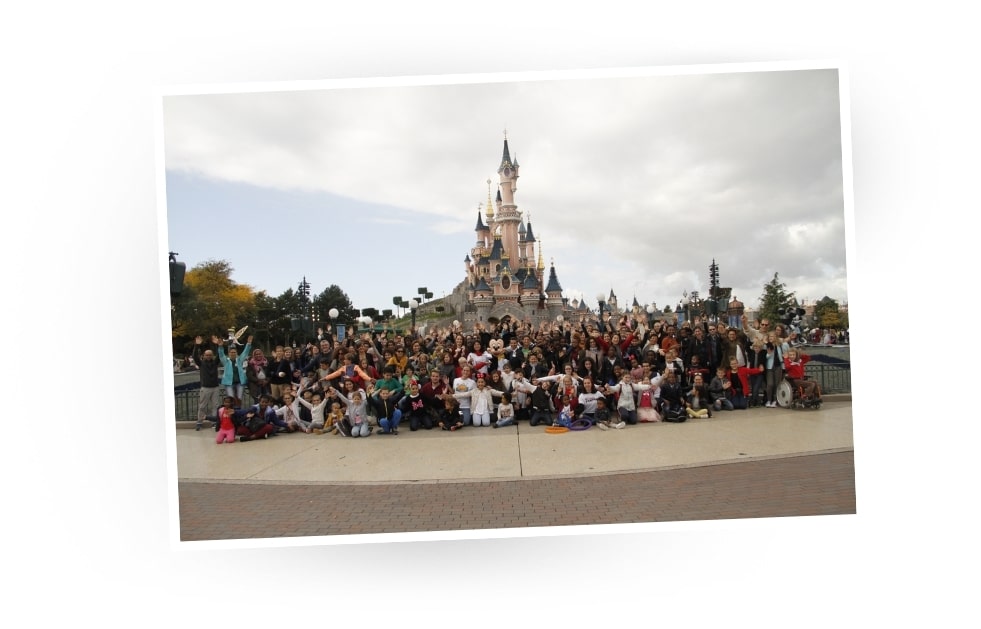 1997   Opening of the first camp in the Château de Boulains, Seine-et-Marne

Oops! We could not locate your form.